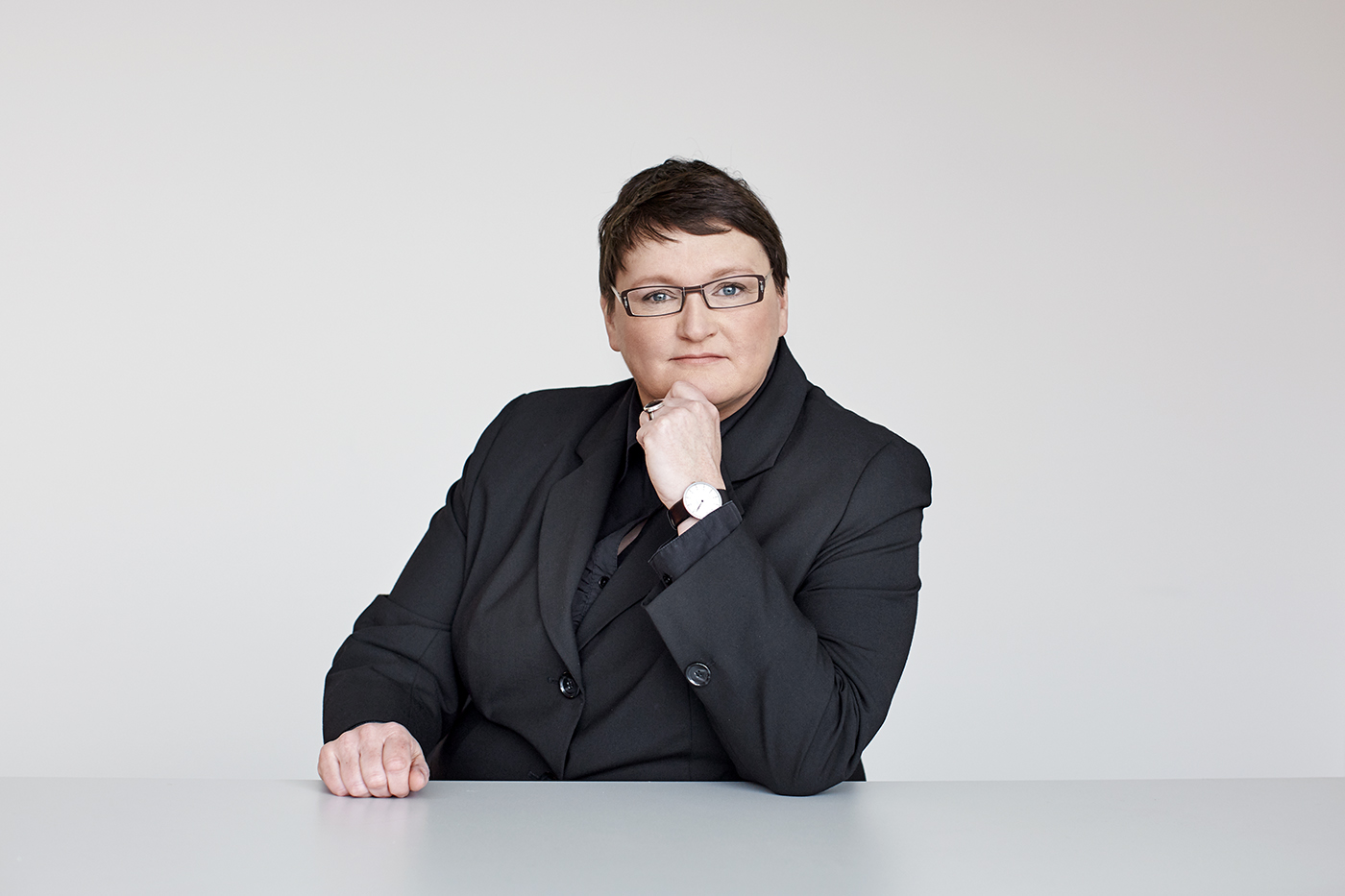 We asked STARFACE founder and managing director Barbara Mauve for an interview on the occasion of the 15th anniversary of STARFACE on July 4.

Question: Babs, how did you get to know Florian Buzin, with whom you founded STARFACE 15 years ago?

BM: During the dot.com era I worked with Flo in a multimedia agency. We developed software and worked on various projects together. I was responsible for the design and concept of the user interface and he was one of the core programmers. During this time, we got to know and value each other, both in our professional capacity and as colleagues. When the dot.com bubble burst, we made the break in time and continued to work as freelancers in a joint office – and sometimes together on projects, for DaimlerChrysler and Böhringer Ingelheim, for example.

Question: What kind of projects did you work on?

BM: They were mainly individually developed software projects, as well as the design and implementation of web-based applications and websites.

Question: So they were nothing to do with telephony?

BM: Right. But we started to realize that businesses in the service sector couldn’t expand in the long term and that’s why we decided to develop and offer our own software. One product idea during this time was IP telephony. We went down to the Irish Pub once a week and explored ideas for STARFACE. Which means that without Kilkenny, STARFACE wouldn’t exist!

Question: How did it go on from there?

BM: Around 2004, we started to develop the STARFACE software and founded Vertico Software in 2005, in order to be able to sell the product. Later (in 2009) Vertico Software GmbH was renamed STARFACE GmbH. Initially, the first step was to create the software as a prototype, which enabled us to implement the first projects for customers. In order to develop a marketable product from the prototype, higher levels of investment were necessary. That’s why we went out and looked for an investor. In 2006, we were able to convince an investor of our product idea and our team.

Question: So you saw a niche in the market for telephony software?

BM: Yes. And particularly for usable IP telephony. Back then things were still in their infancy in terms of technology – cloud and IP weren’t considered secure and the voice quality wasn’t so good. But it was already becoming obvious that telephony was moving in the direction of IP telephony. It also proved to be true – at the end of the day, Telekom has also completely replaced its old ISDN technology and converted to future-proof IP technology.

BM: At Vertico Software there were 7 of us at the beginning – Flo and me, and 4 software developers. My job, as the product designer, was the interface design and usability of the software. Flo was responsible for product development, and Ralf, who was also still on board, looked after Sales and Marketing.

Question: Did you manage business processes such as Finance and HR yourselves?

BM: With each new employee, each larger office and each surge in growth, we became more professional over the years. For a long time, we did a lot of things ourselves, up to the point where we became so large that it was no longer possible to do everything alone and we started to hire colleagues for the individual departments.

Question: How do you split your tasks now?

BM: Flo is the one who represents the company externally as CEO. I see myself more as the gray eminence in the background, responsible for us looking good to the outside world, as regards everything about design and communication. I’m very happy that 2 1/2 years ago, we took Jürgen (Signer) on to the Management Board, who, with his many years of experience, primarily promotes Sales. Each of the three of us is, of course, responsible for their area of expertise according to their respective profession – although we have discussed almost all topics with each other over all the years – and we complement each other perfectly.

Question: What was the main product at the beginning?

BM: The main product was really the software STARFACE, the web-based software. Back then there were no clients, not even any hardware. That all came later, when the customers kept asking whether we could recommend servers and server configurations. We first purchased hardware on which we pre-installed the STARFACE software and sold it as a complete bundle. Unfortunately, the purchased appliances were not quite as reliable as we would have liked. That’s why we started to develop our own STARFACE appliances and produce them ourselves.

Question: What were the next technological steps?

BM: At the beginning, the appliances were only available in 2 sizes. In the meantime, we offer various different appliances for companies, from a start-up to companies with several thousand employees. The software has developed over the years from a simple telephony tool to a real collaboration tool. I can’t even count the numerous features that have been developed. But to mention just a few milestones: the development of the Module Designer and the system network has helped bring STARFACE forward enormously. Our open interface (UCI) was also the basis for further development. This enabled us to implement integration in various systems, such as CRM systems. It also made the development of our client possible in the first place. And of course I mustn’t forget, as a really important step, the products STARFACE Cloud and the STARFACE VM Edition, on which the software can be operated. Together with the STARFACE Cloud, demand also increased from our customers for suitable, stable lines. That’s why we included STARFACE Connect as our own SIPtrunk in our product range. And now – completely topical – the launch of STARFACE NEON, the new video meeting function.

Question: What were the biggest challenges for you?

BM: In addition to developing the product, one of the biggest challenges was establishing a customer base and making the STARFACE brand known. We performed the first installations and maintenances ourselves at customers’ premises. On-site support was no longer feasible on a large-scale basis after we became more successful and for that reason we decided to convert our sales channel to partner-based sales. Building up the channel with 100% partner sales, like we have now, was really one of the biggest challenges of the last few years. It was a long development but definitely the right step. STARFACE could not have become what it is today without our wonderful sales partners.

Question: How many partners do you currently have?

BM: Currently, we have around 1300 active partners across Europe, primarily in the DACH region, and since last year we have been increasingly active on the French market. In the meantime, STARFACE systems are distributed all over the world.

Question: What makes you a technological pioneer and what are the USPs of the company and the product?

BM: Our origins are not in the traditional telecommunications sector, but in software development. When we designed the STARFACE software, that’s why we always developed procedures that are typical for operating software and don’t just represent traditional telephony on the screen. We are constantly attempting to design permanent, innovative products and features that are a bit different, and that are better than those that are currently available. Our advantage is that our STARFACE product was always hardware-independent, browser-independent and platform-independent from the outset, and it still is. We can switch between our Cloud, VM Edition and applicance platforms easily, in a way in which no other IP telephony software known to me can do. We’re also very flexible in connecting traditional desk telephones and headsets and we can integrate models from various different manufacturers. This sets us apart from our competitors in many different ways.

Question: You now appear to be ideally positioned, on the one hand for the ongoing digitalization of workplaces, and on the other for the current situation of the Corona pandemic?

BM: Yes, take STARFACE NEON for example – the product completely meets the spirit of the times. We started to build and plan the concepts for STARFACE NEON last year, before there was any talk of Corona. With the early launch of the Beta version in March, we absolutely struck the right moment. This puts us in an excellent position for the future, for digitalization, for split working shifts from home with STARFACE, both as a product and as a company.