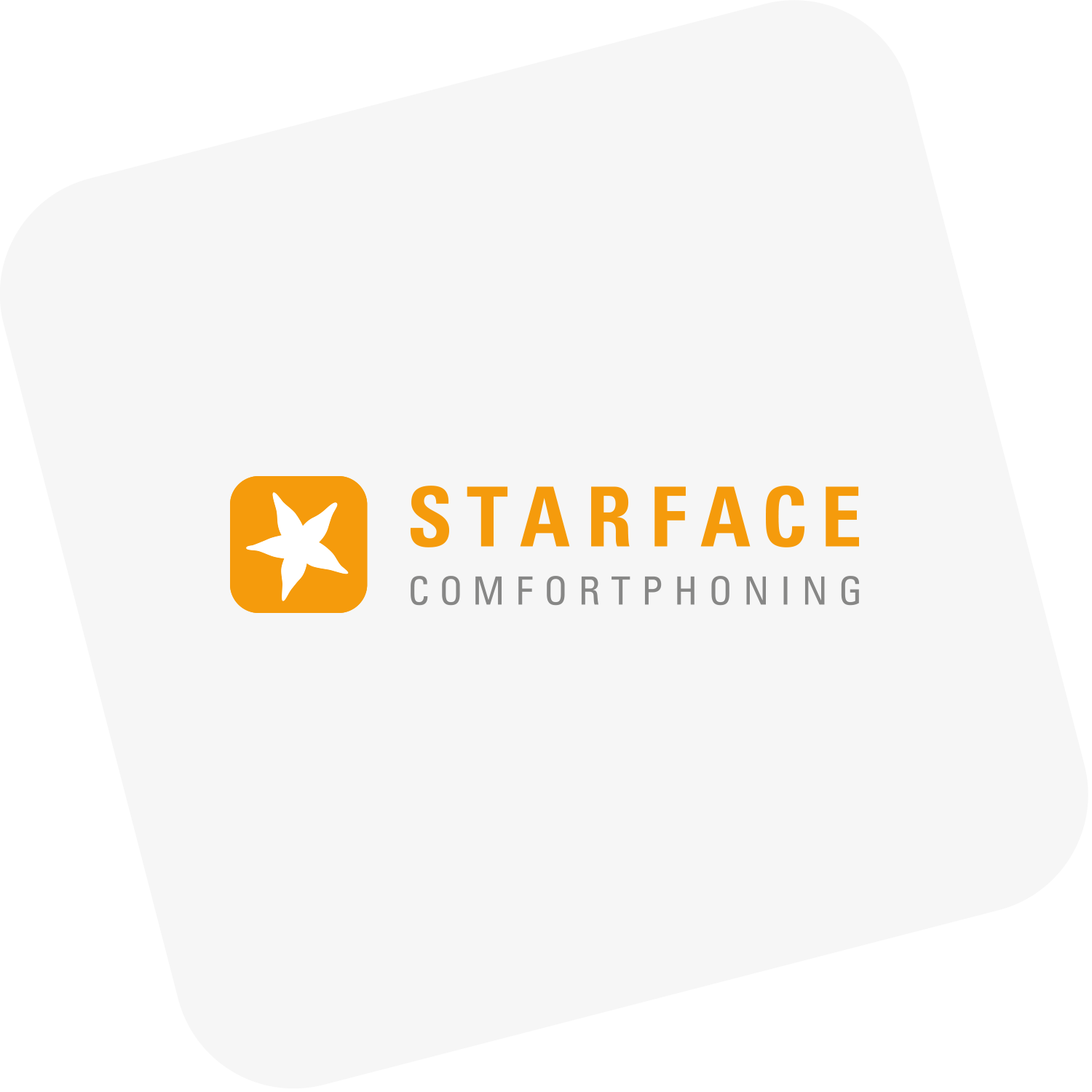 The logo of STARFACE GmbH consists of a white star inside a rectangle with rounded corners (a graphic mark) together with the word “STARFACE” and the slogan “Comfortphoning” (wordmarks). The word “STARFACE” is a reference to the origins of STARFACE, namely the Asterisk system. “Give the star a face” was the seminal idea that inspired the STARFACE logo. The star itself is roughly patterned after the carambola, also known as star fruit. The color also pays homage to the Asterisk system.

STARFACE GmbH has sole and exclusive rights to use the logo, including the logo without the “Comfortphoning” slogan or the graphic mark by itself. 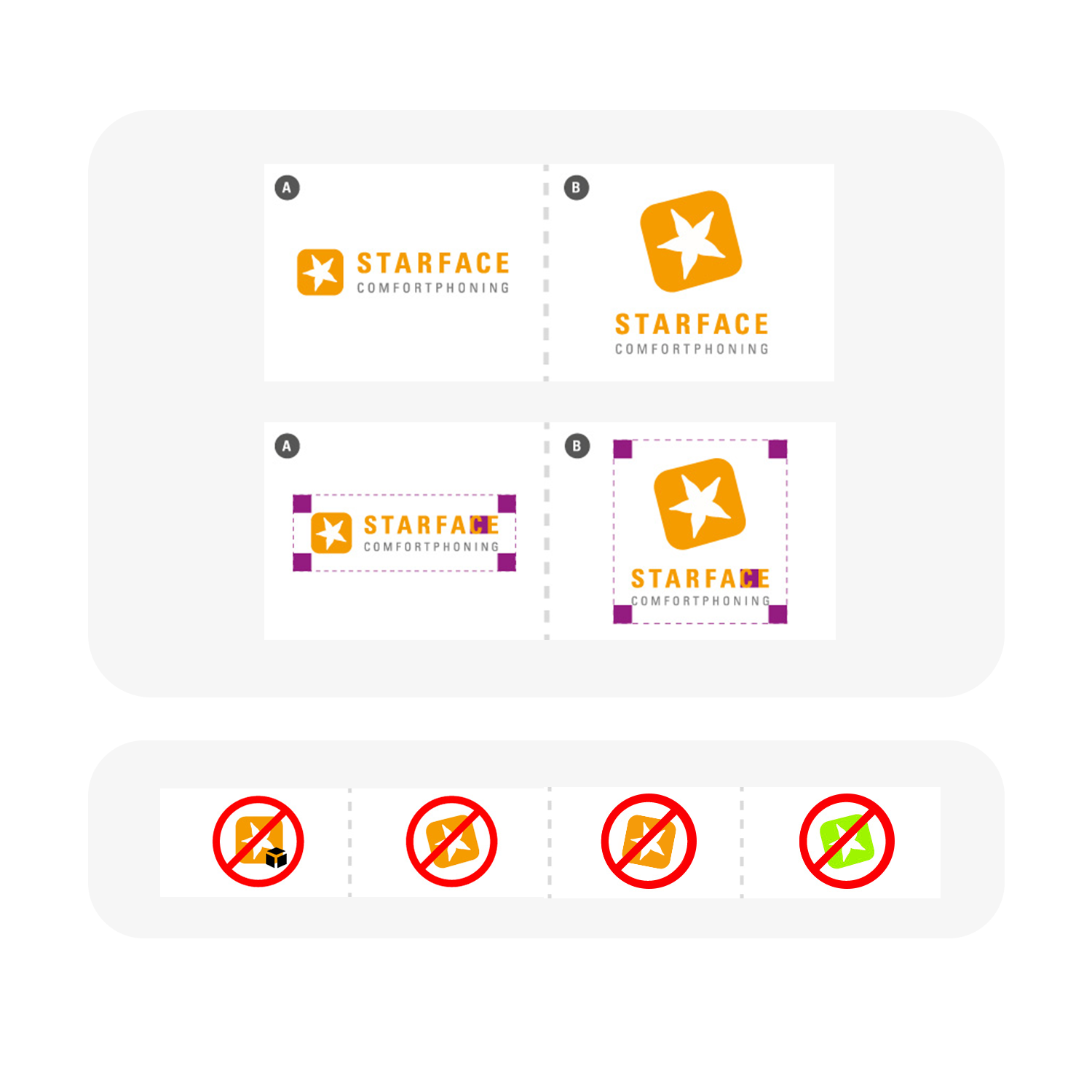 Use of the logo.

In the following, we describe the rules on use of the STARFACE logo and wordmark. Our goal is to achieve high recognition value, so it’s very important for them to be observed. We’re happy to let you use our logo, for example on your website or in your company documents, but in return expect you to use them in accordance with our rules. STARFACE has registered the STARFACE logo and wordmark worldwide. 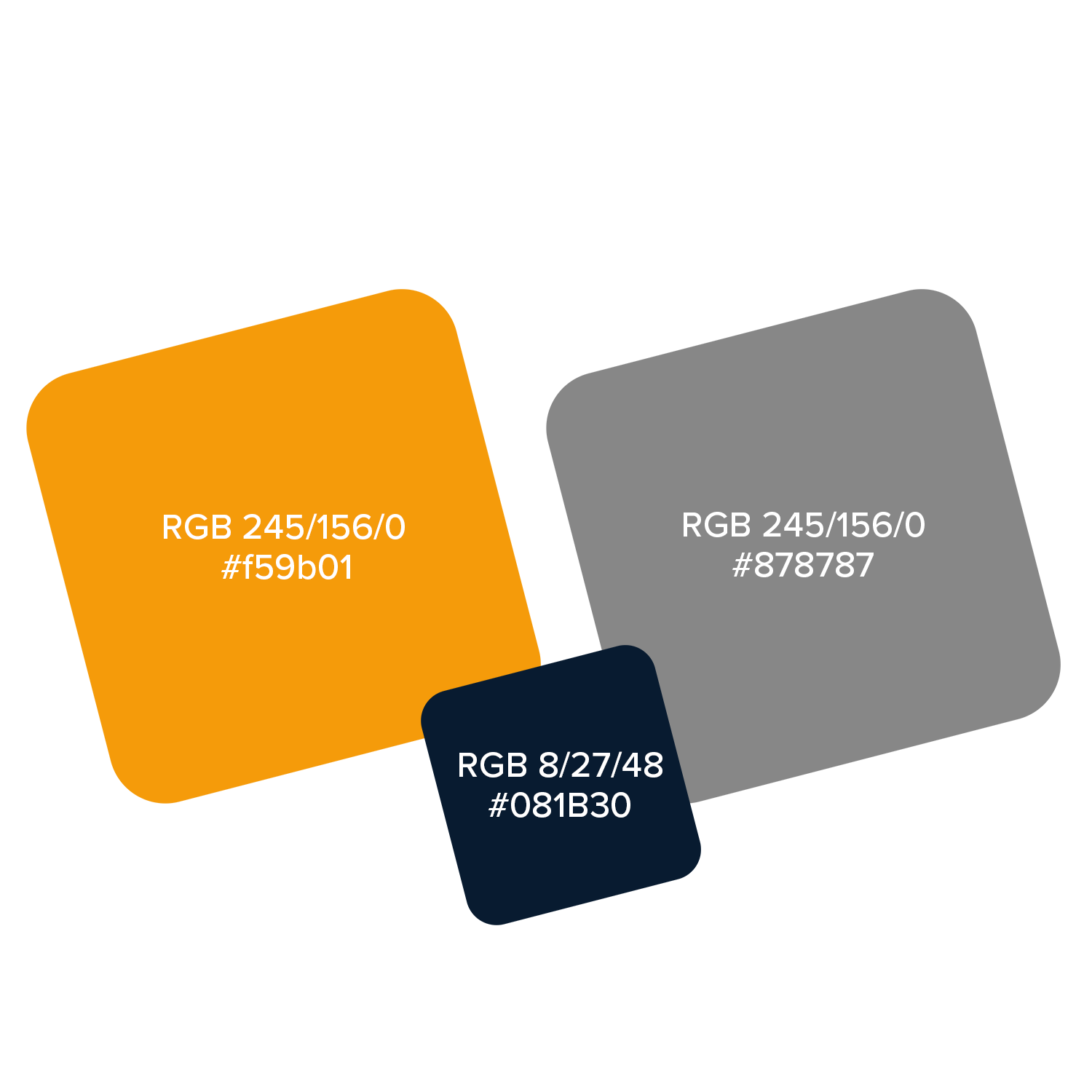 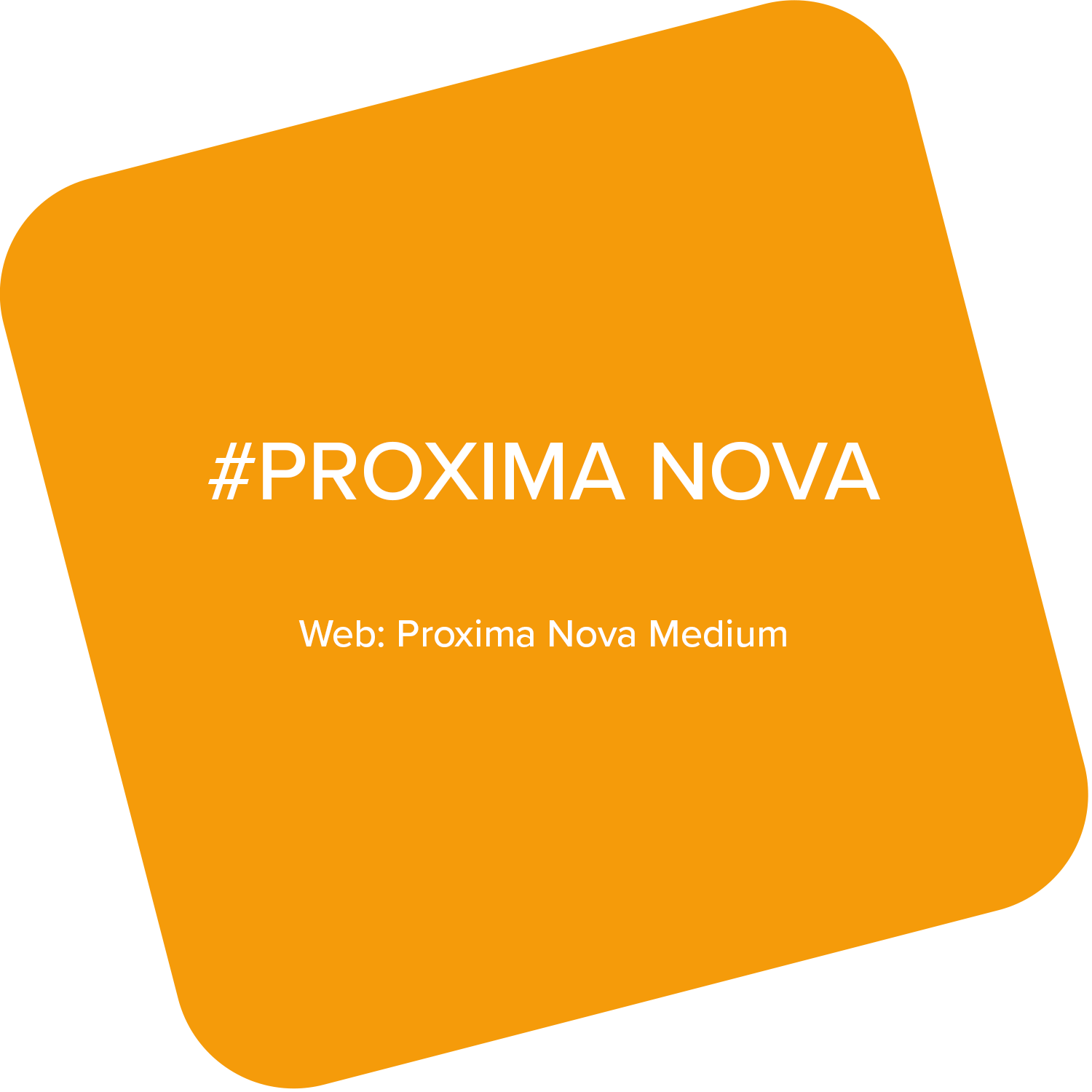 For the typographic presentation on the web, the corporate font Proxima Nova is used in the typefaces Regular and Medium.

Use of the logo 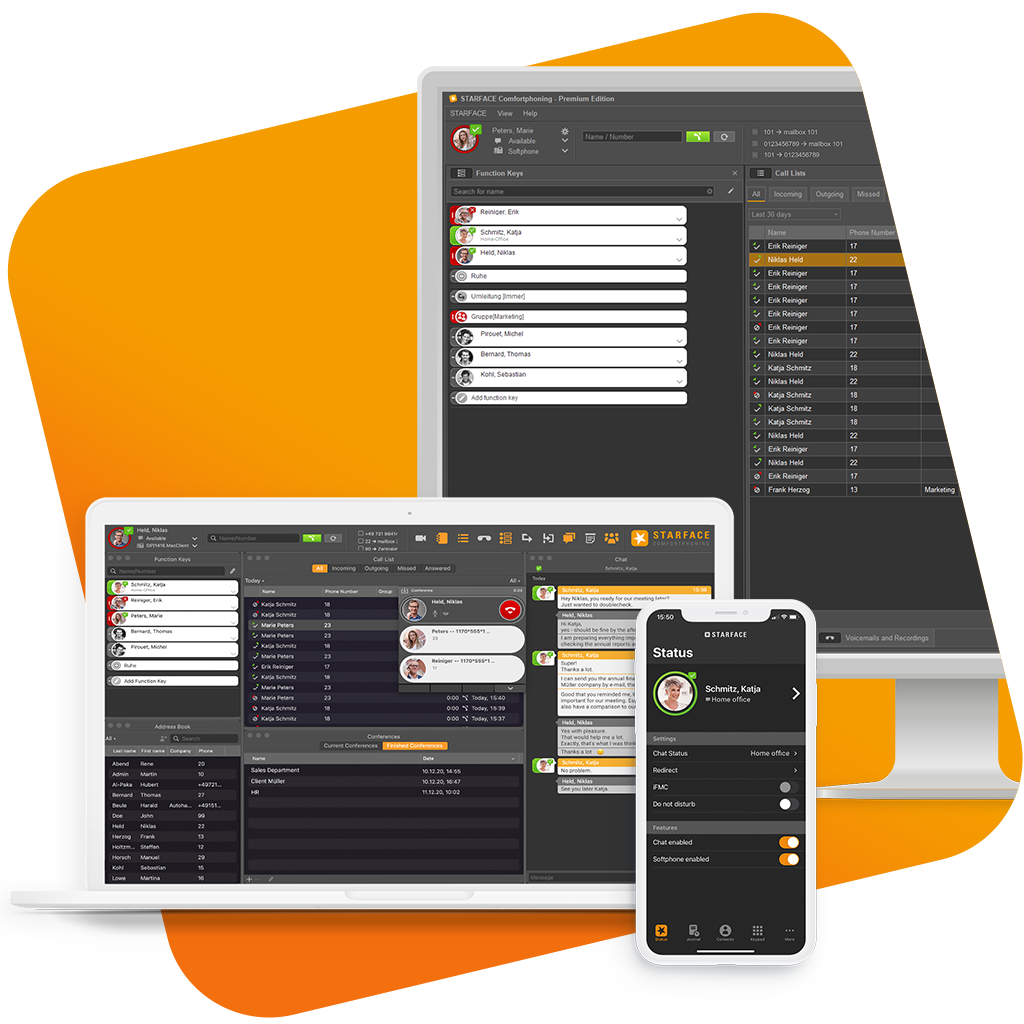 Graphic materials for the STARFACE desktop and mobile apps.

Product images and screenshots
You can find product details here 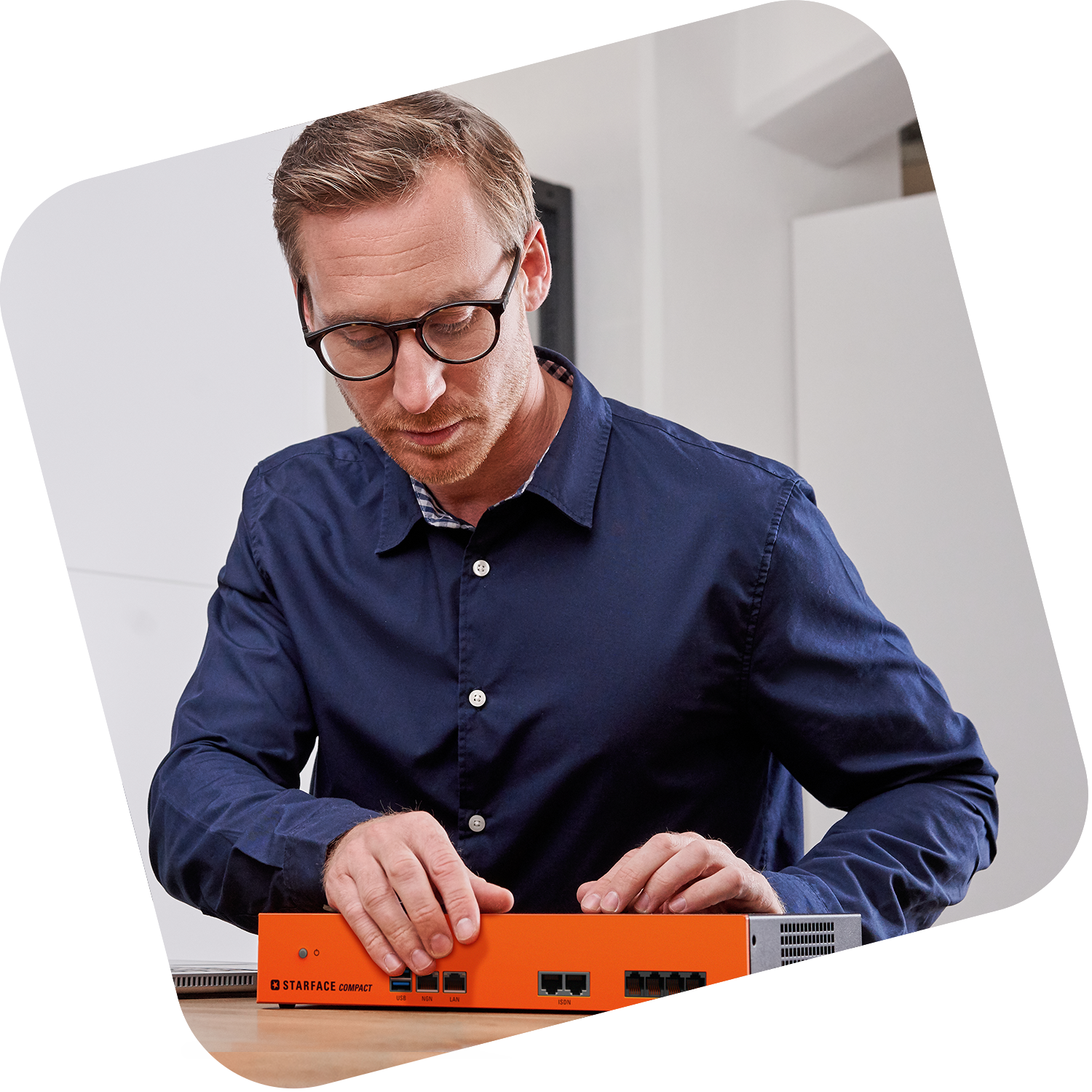 Graphics for the STARFACE Appliances. 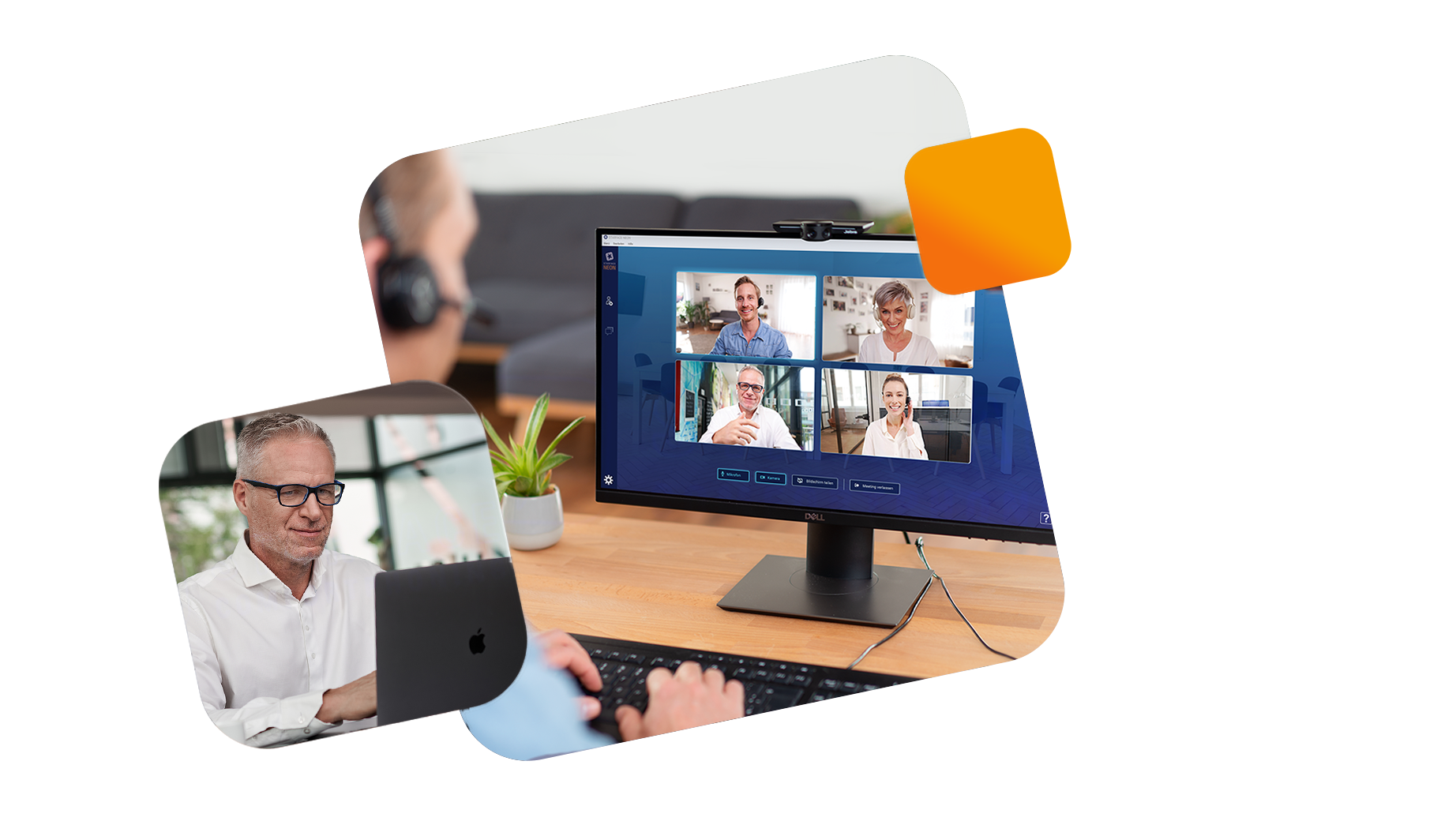 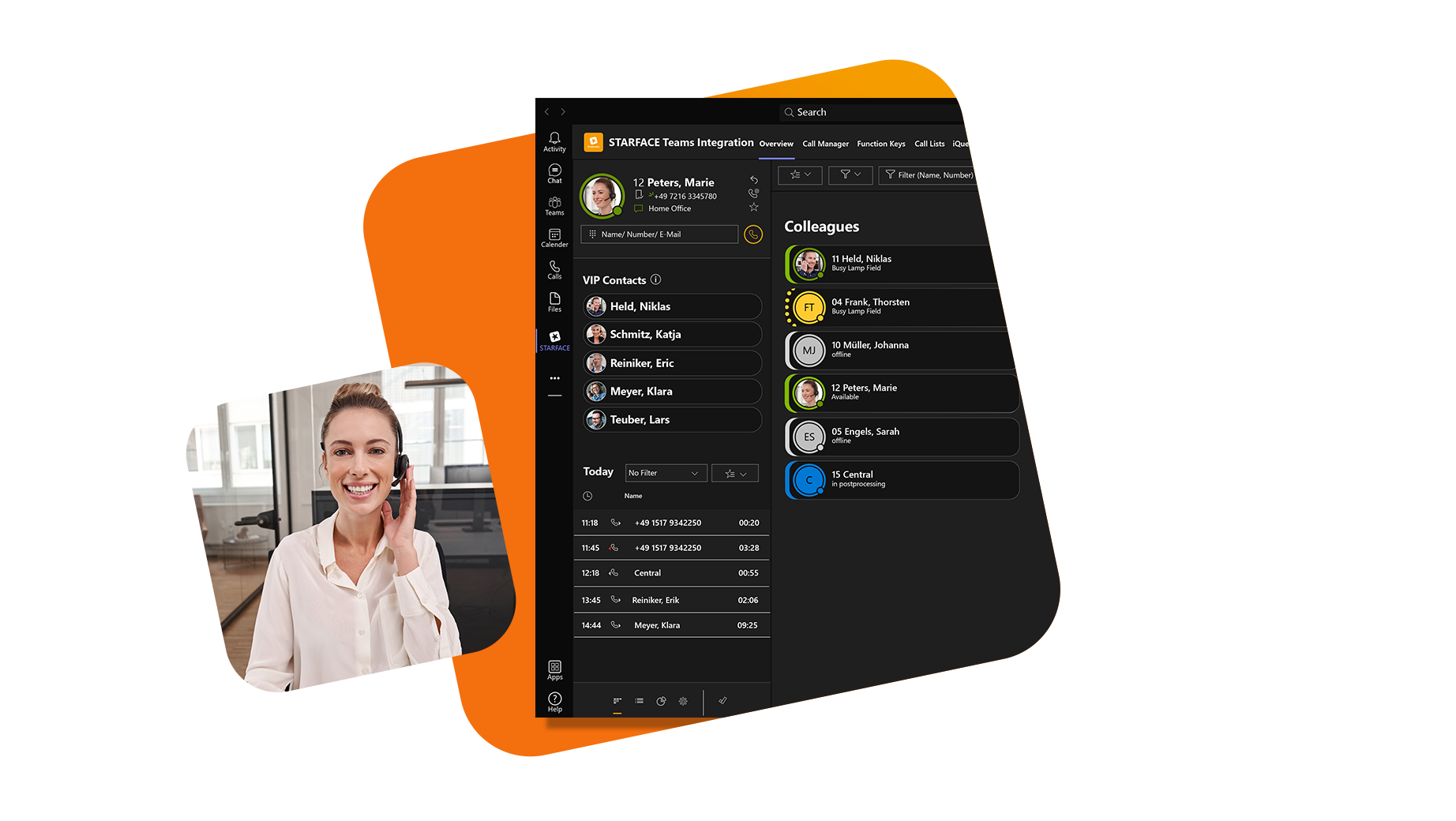 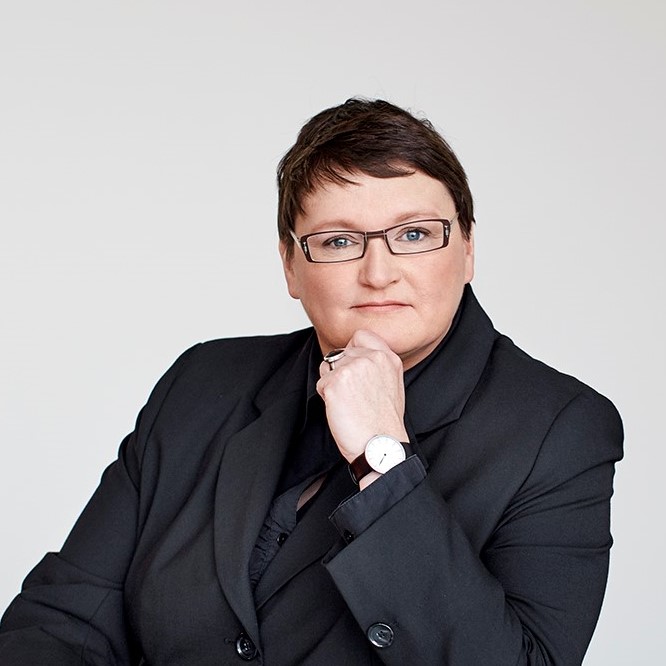 After graduating as an industrial designer, Barbara Mauve held a leading position at ASTARTE NEW MEDIA AG with responsibility for designing software solutions and Internet applications. She then went freelance and helped clients including Böhringer Ingelheim, DaimlerChrysler, and the German Cancer Research Center design complex software and Internet solutions. 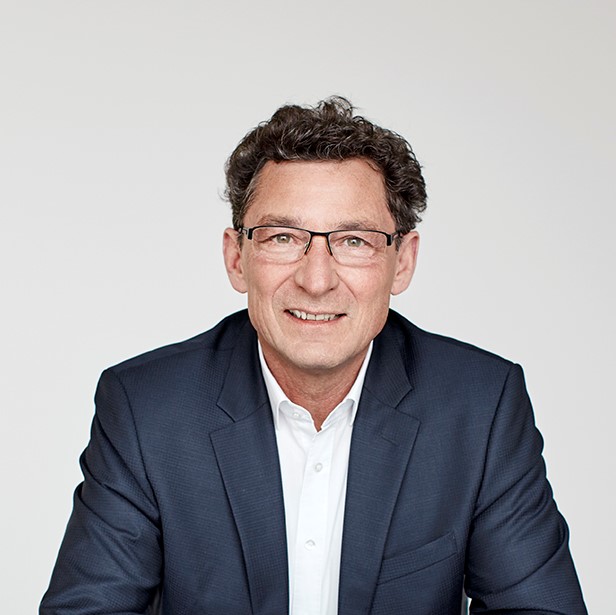 Jürgen Signer’s was the boss of Aastra Germany before switching to head Mitel Germany. Earlier, he spent many years climbing the management ladder at Siemens Enterprise Communications (now Unify), culminating as that company’s Senior Vice President with responsibility for all sales in Germany. 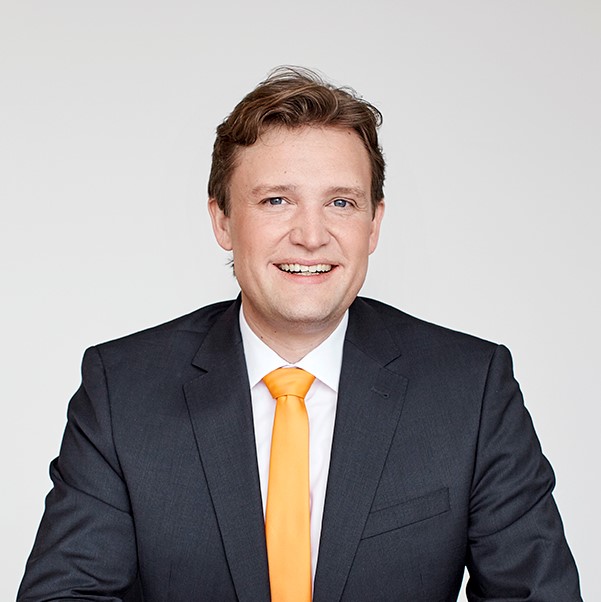 Florian Buzin studied informatics at Karlsruhe University. Even before graduating, he was one of the principal developers involved in creating the successful webEdition Web content management system of ASTARTE NEW MEDIA AG. In 2003 he founded Easywe GmbH, which developed enterprise applications for firms including DaimlerChrysler and the Cardif insurance company. 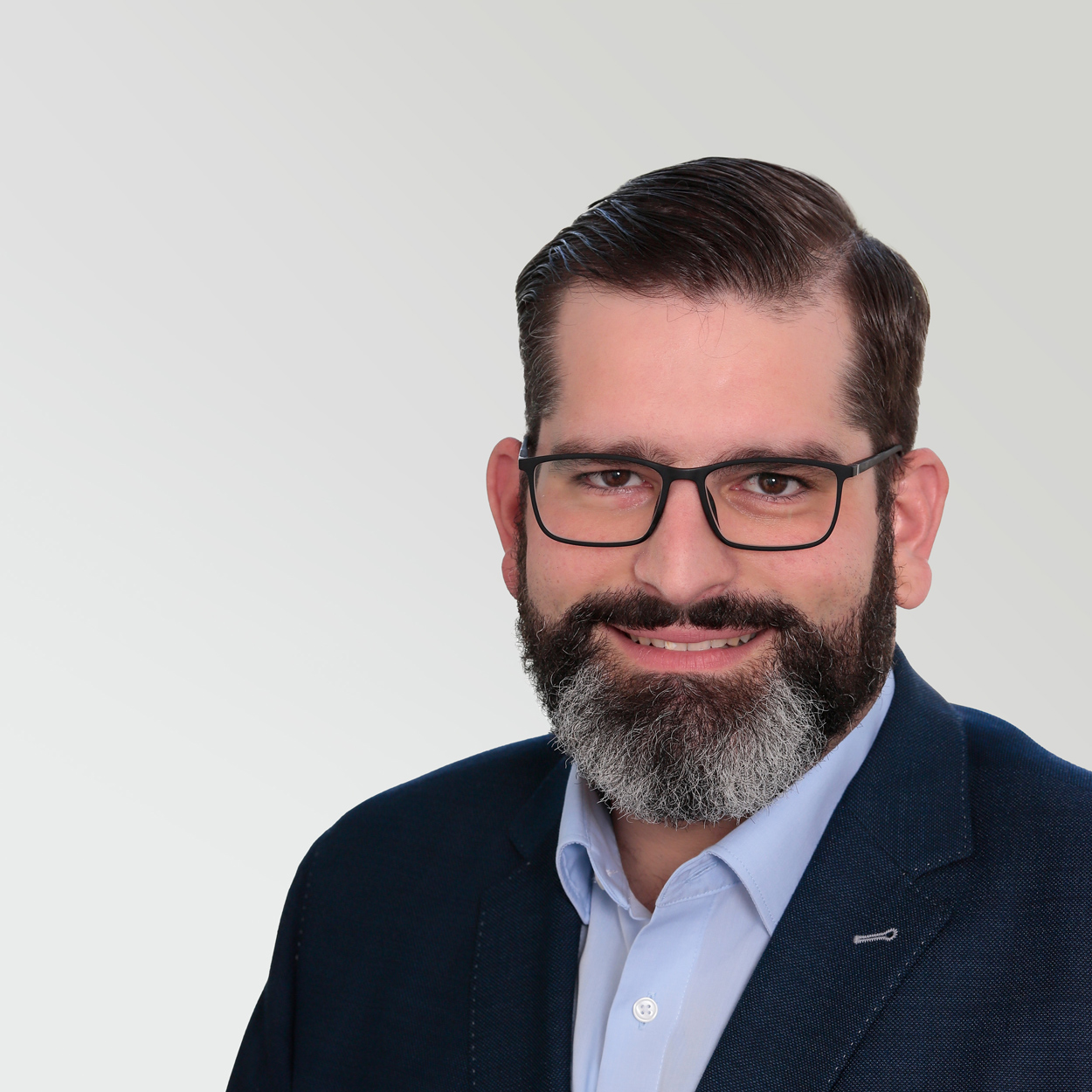 A longtime managing director of TeamFON GmbH, he recently joined the STARFACE family as our new CTO. Drawing on over 20 years of experience in the fields of hosting and cloud technology, he has already set new technical standards at STARFACE with TeamSIP, a product that is providing fresh impetus. 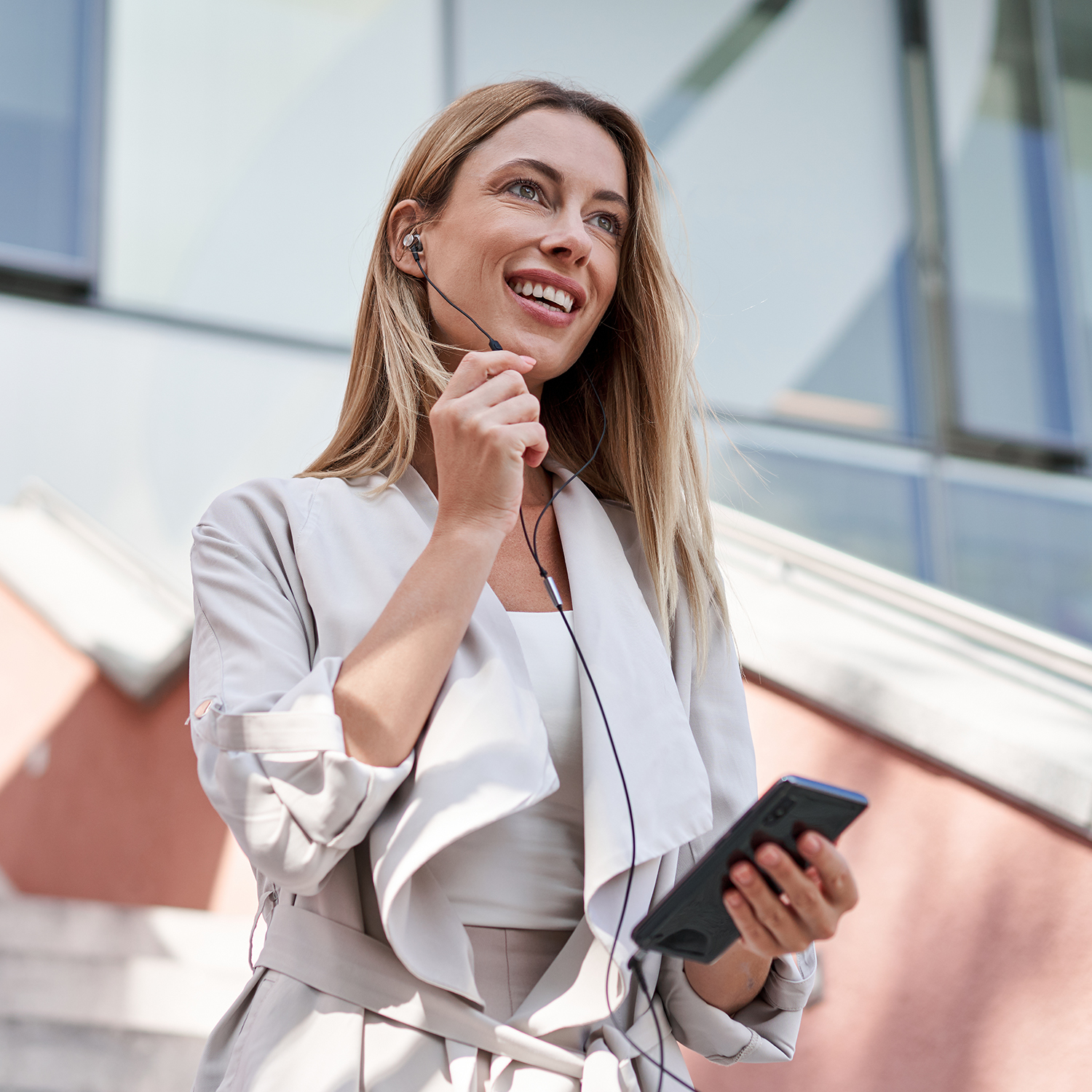 As additional images – supplementing product pictures and screenshots – these visuals communicate the STARFACE brand to the outside world. STARFACE GmbH owns the copyrights to the images that have been made available here for you to download. We make these images available free of charge for use in connection with reports and press articles on STARFACE. 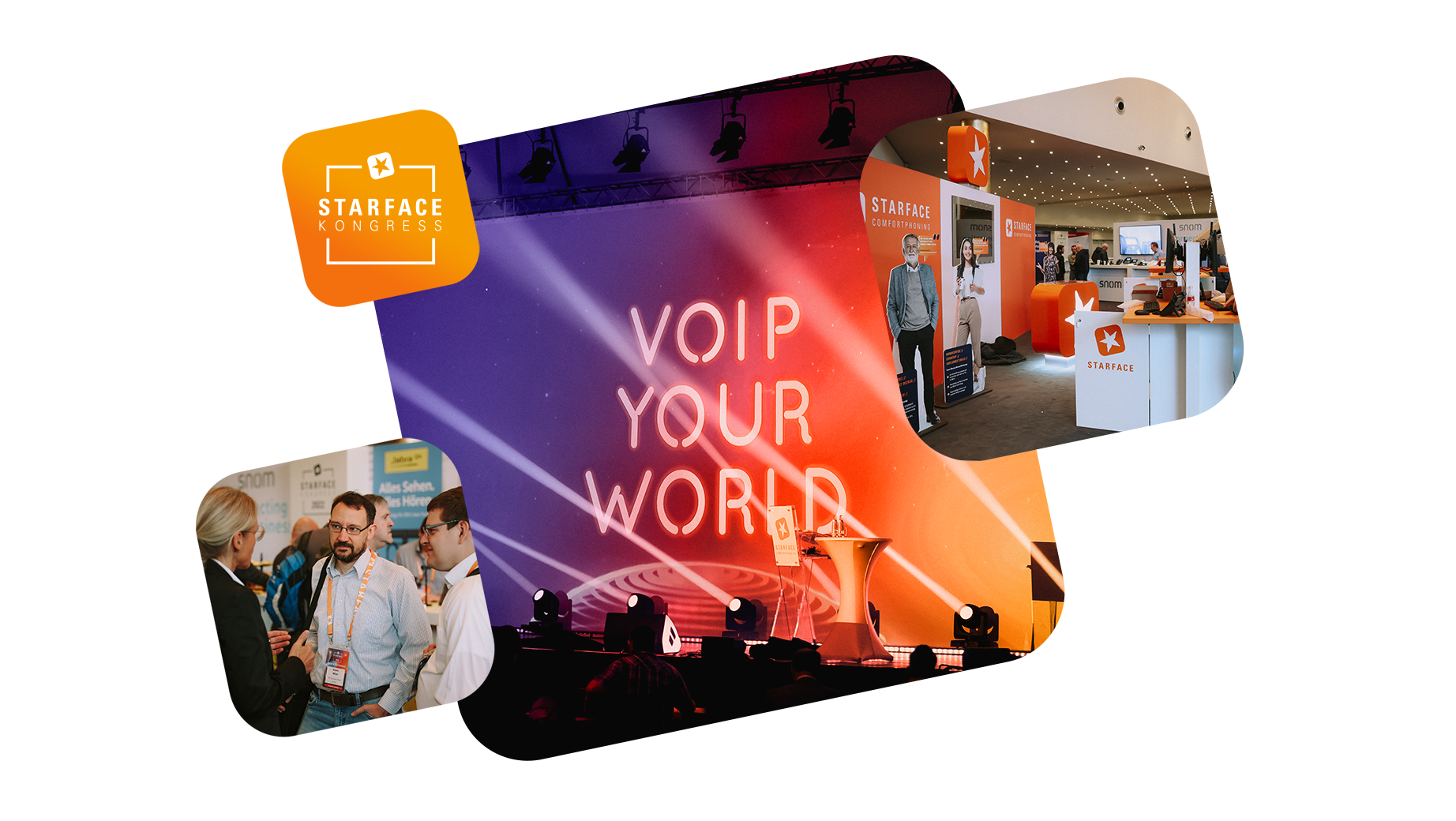 Large collection of photographs of the STARFACE Congress.

The year’s industry highlight was the traditional STARFACE Congress with the motto “VOIP YOUR WORLD”, as usual in the Europa-Park in Rust in southwestern Germany. Numerous partners in the ITC industry showcased their latest products and solutions related to STARFACE. This is an exclusive event for our sponsors and partners!

The next STARFACE Congress will take place on September 27-28, 2023. We’re looking forward to seeing you there!

If you have any questions on use of our images and photographs or need any other information, please drop us a line and we’ll be happy to help you.

marketing@starface.com
How may I help you?